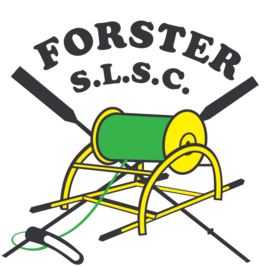 Main Beach is patrolled by our Surf Lifesaving Volunteers during Spring and Summer. 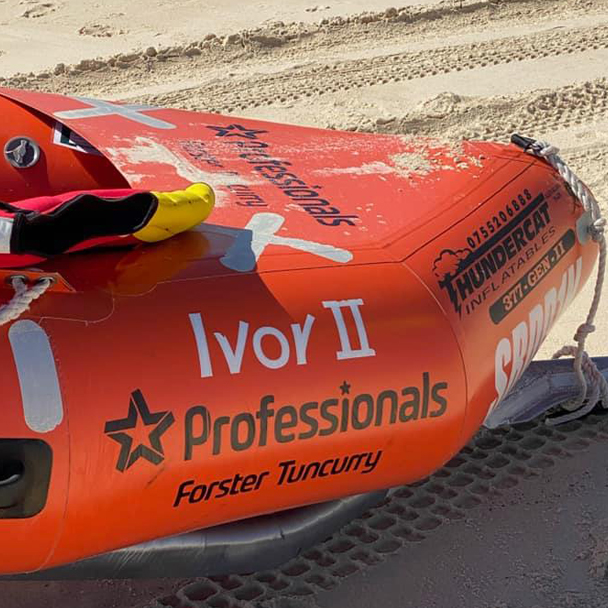 We welcome all new members. Find out how you can become a member of a great volunteer community. We will keep you up to date with the progress of our brand new surf club & main beach upgrades.

Nippers Season will run from from Dec ’21 To March ’22 Forster Surf Life Saving Club was one of the first clubs formed in the Mid and Lower North Coast and was recorded as being formed in January 1945. An article in the Manning River Times on 31st January 1945 writes “Forster was in gala attire on Monday last on the occasion of the opening of the Surf Life Saving Club, which was recently formed at the popular holiday resort.”

The club however was reformed in late 1944 and went ahead rapidly with the first record of Forster earning Bronze Medallions in the season 1944/45. In the early years the Club was known mainly as a boat club, having owned more than 9 boats since 1946. 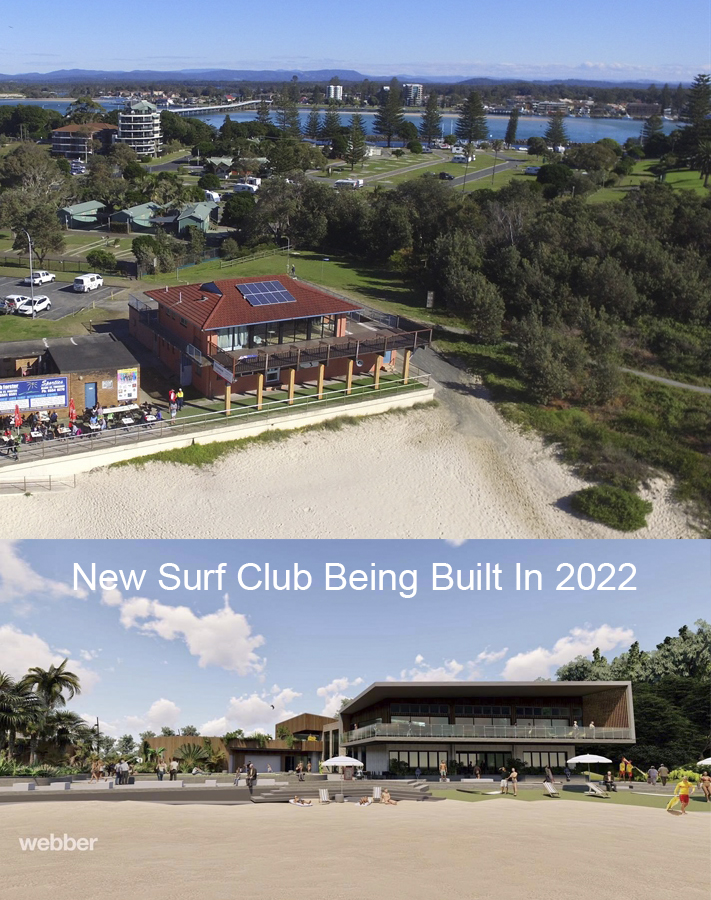 John “Quinny” Quinn is the President of Forster S.L.S.C 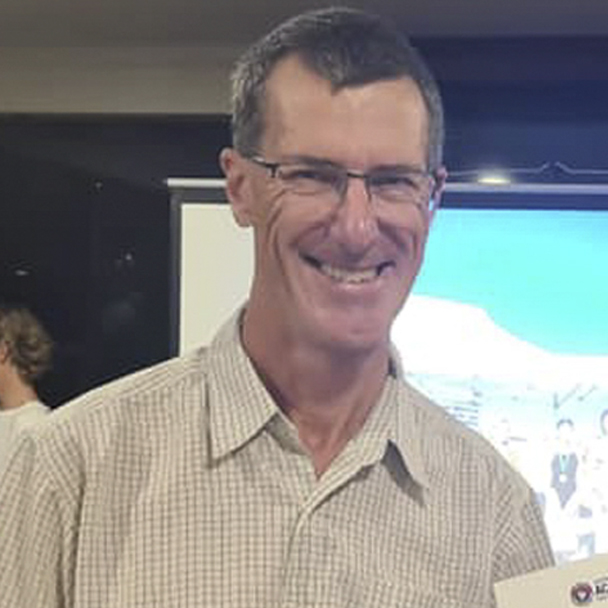 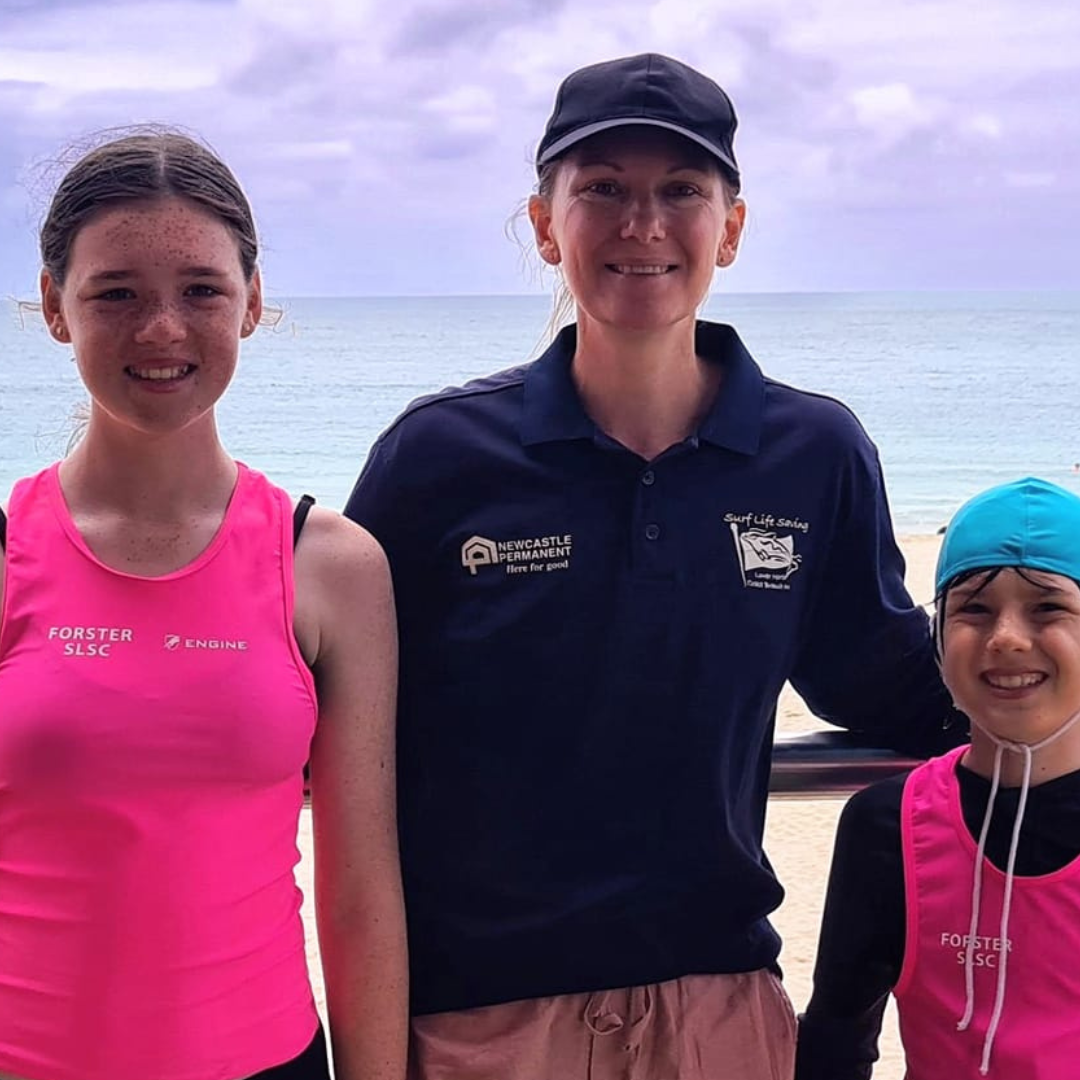 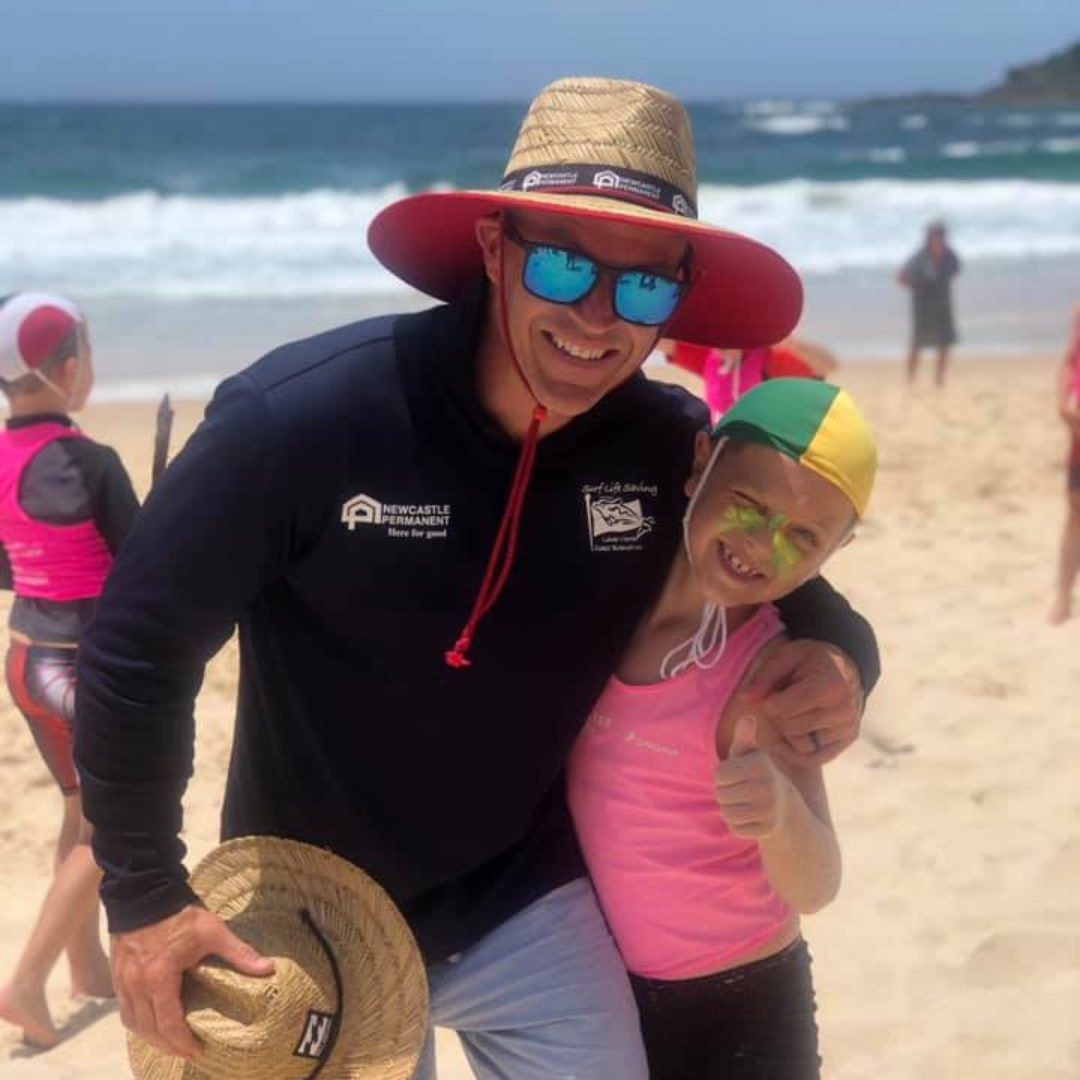 Troy is the Surf Sport Coordinator for Forster Nippers 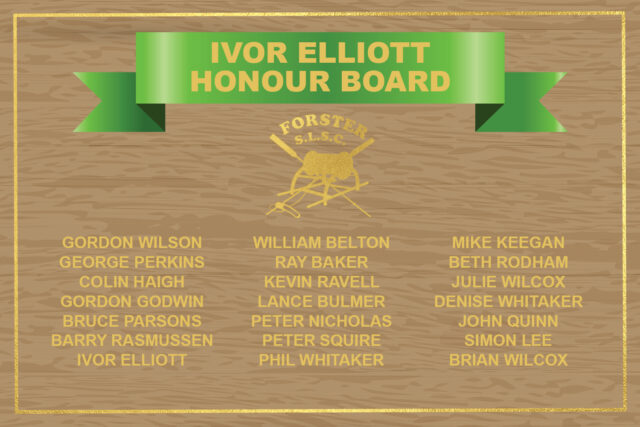 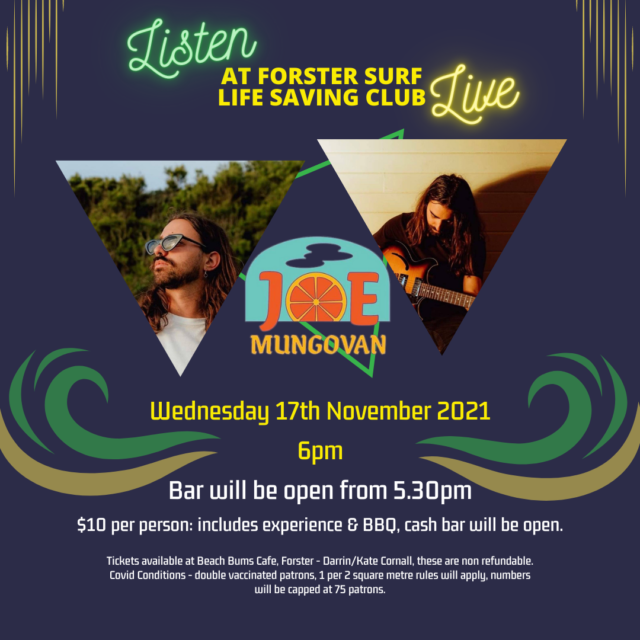 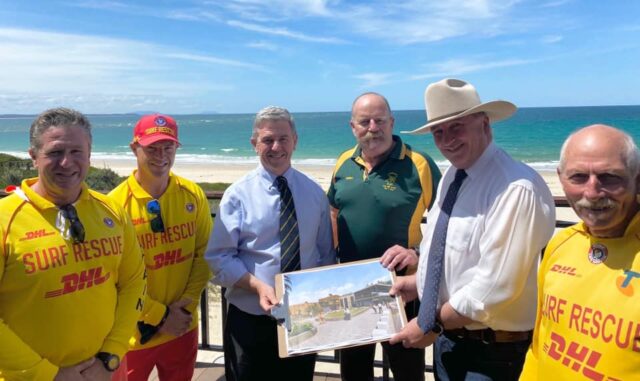 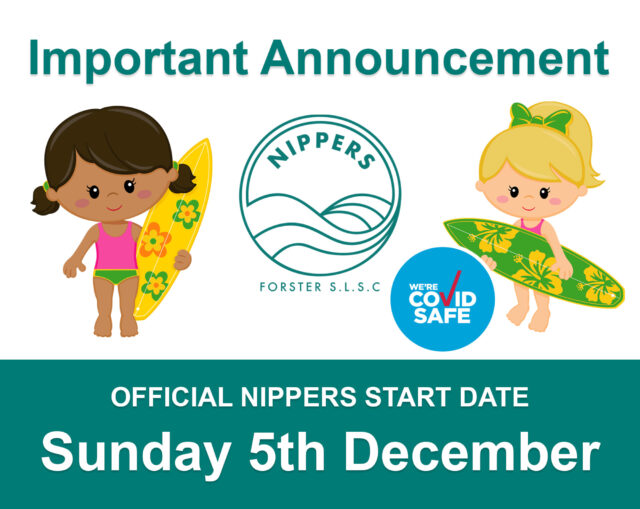 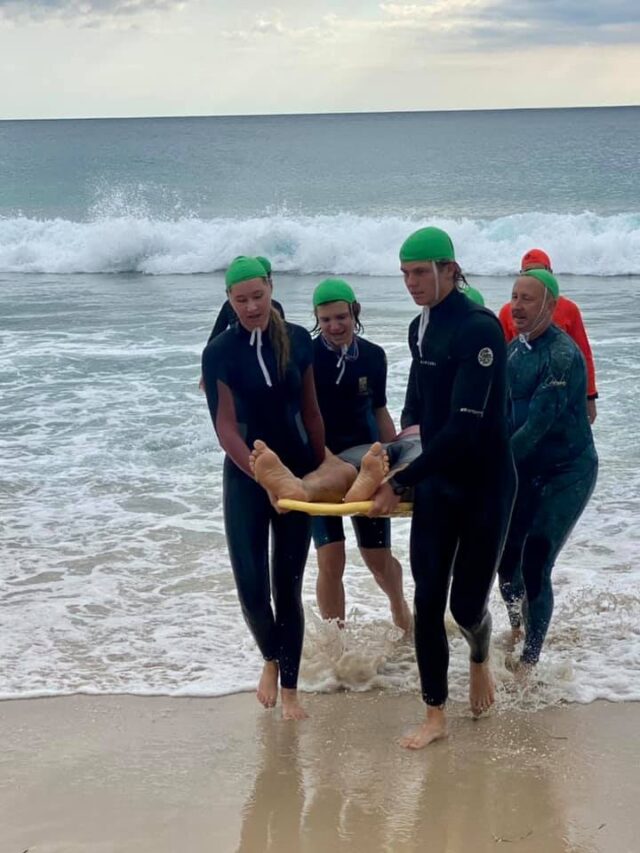 Our New Bronze and SRC cadets